Shopping Cart
Your Cart is Empty
Quantity:
Subtotal
Taxes
Shipping
Total
There was an error with PayPalClick here to try again

Thank you for your business!You should be receiving an order confirmation from Paypal shortly.Exit Shopping Cart

Ask for a Market Appraisal Today

Welcome to Grove Realty! Since 2004, Melinda Wiersma has been helping the community to sell or purchase homes in the areas of Cedar Grove, Cedar Vale, Flagstone, Glenlogan, Jimboomba, from Munruben and Greenbank to Beaudesert.

Each service is tailored to the client’s needs, which includes the listing and sale of the property, as well as advice on property and market values.

To provide a rewarding real estate experience for buyers and sellers alike. 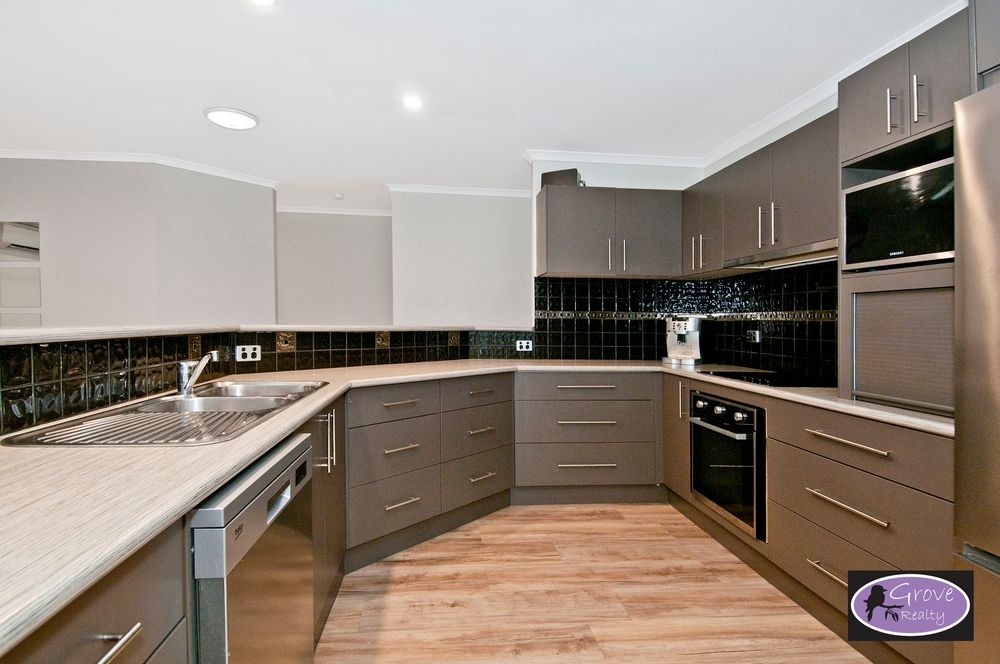 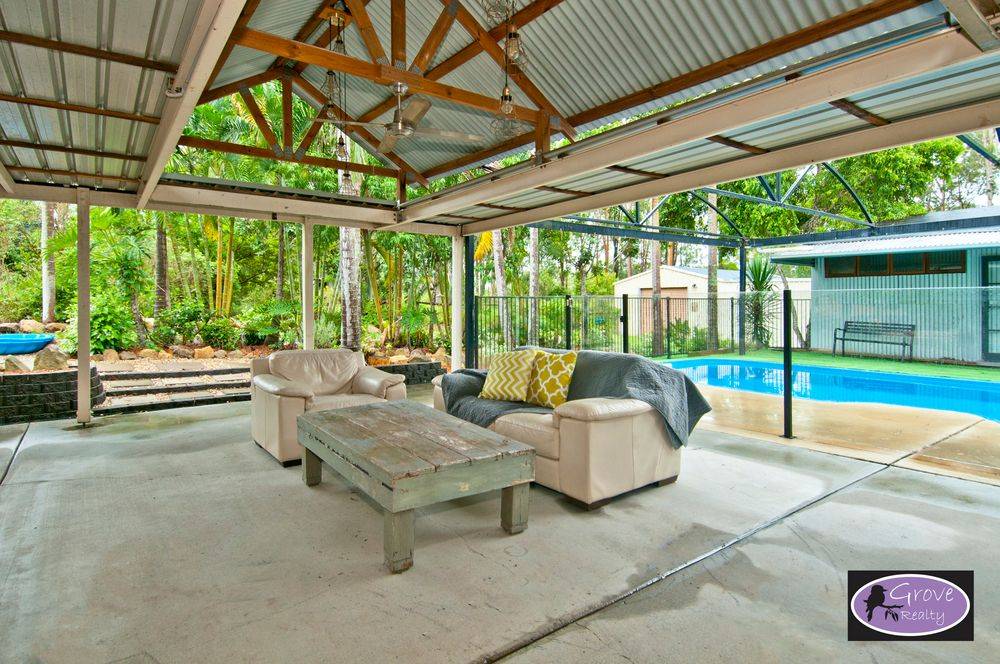 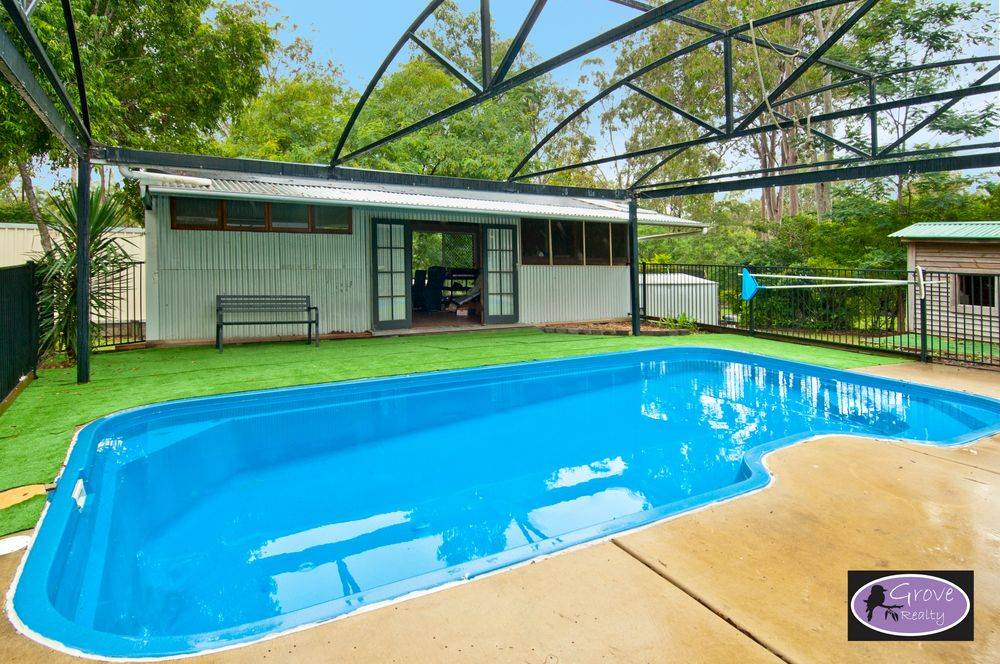 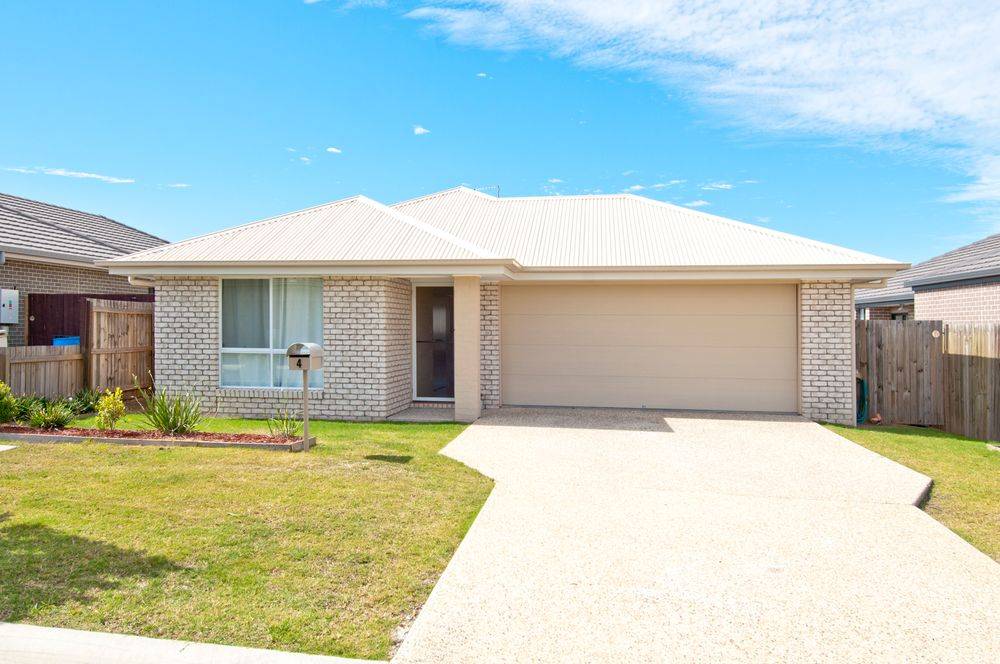 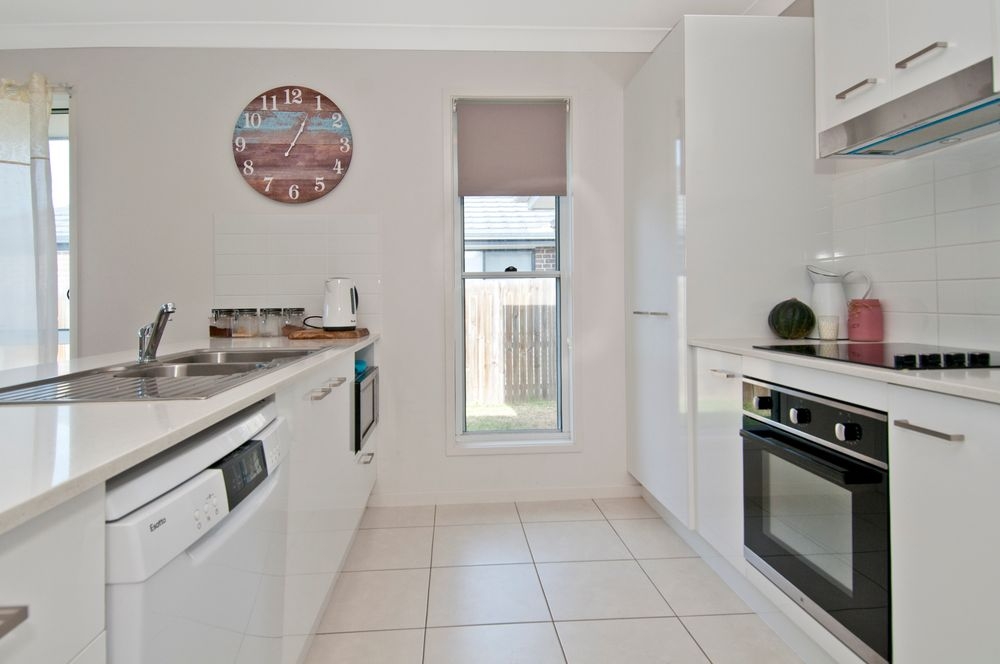 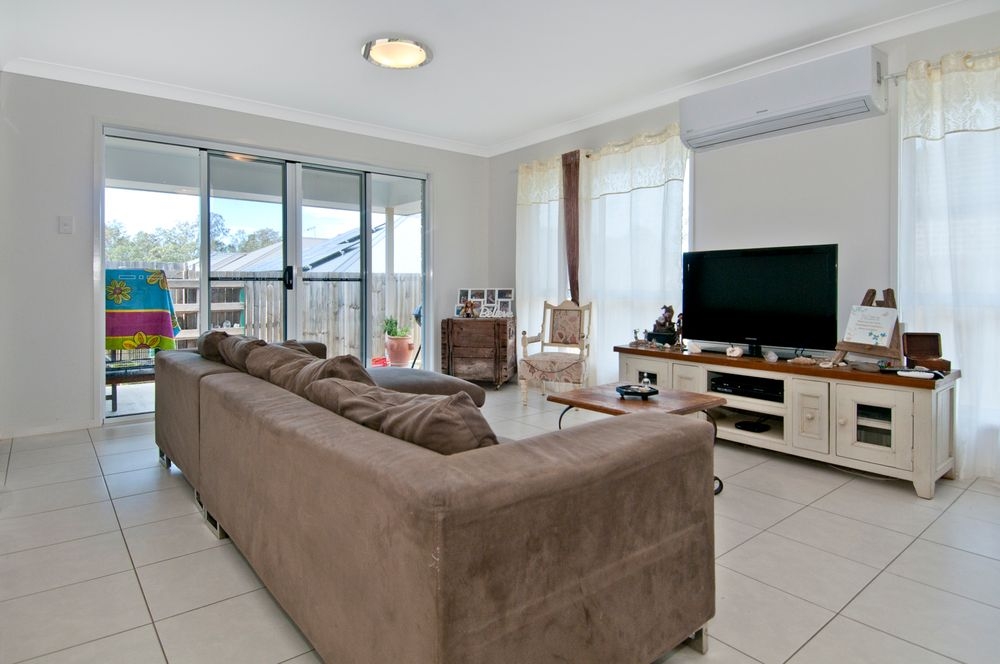 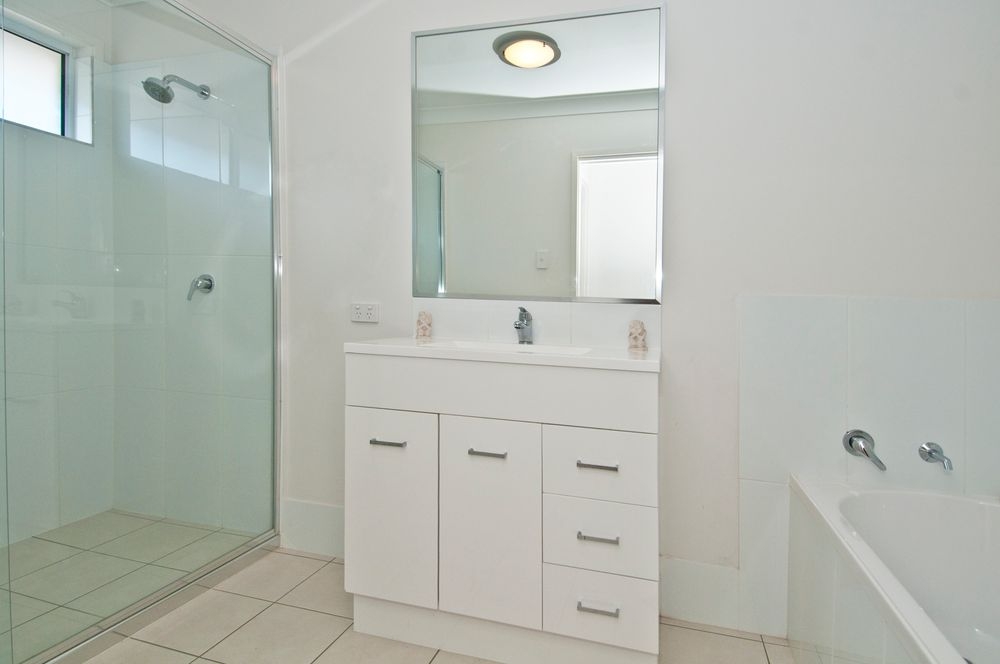 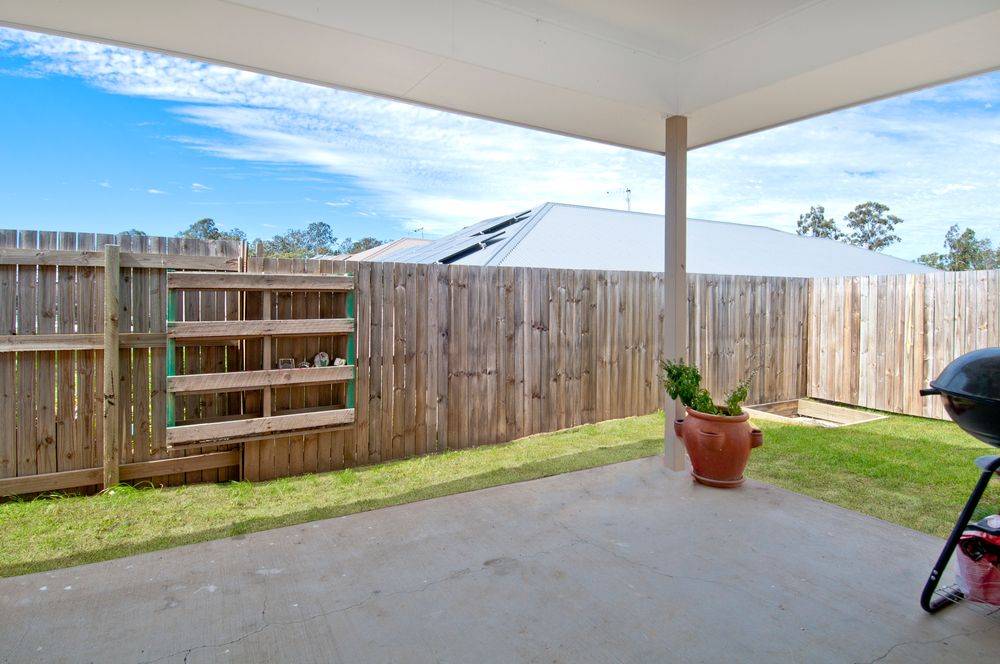 Jimboomba Markets are on this Saturday 20th March at the Jimboomba State School.

Here are some properties that are well known in the Jimboomba area.

Embracing the southern edge of Jimboomba, on the left-hand side of the highway is Cedar Vale. Originally part of Jimboomba, Cedar Vale only became its own identity after 1972.

Those who frequent Dennis Road will be familiar with this magnificent home. Built in 1890 by Fredrick Kruger, the house was purchased by his brother Otto in 1905 who raised his family on this once, large, dairy farm.

Sold to developers in 1972 as a 1,300 acre holding, the property was reduced to just over five and a half acres and was purchased by the current owner's in March 2000 in need of substantial repairs.

Over many years this home has been lovingly restored and enhanced by a couple with both an eye for detail and a genuine respect of timeless elegance. Featuring bespoke cabinetry and vanities, the house now has three, large bedrooms with ensuite and is finished with a French Provincial touch. 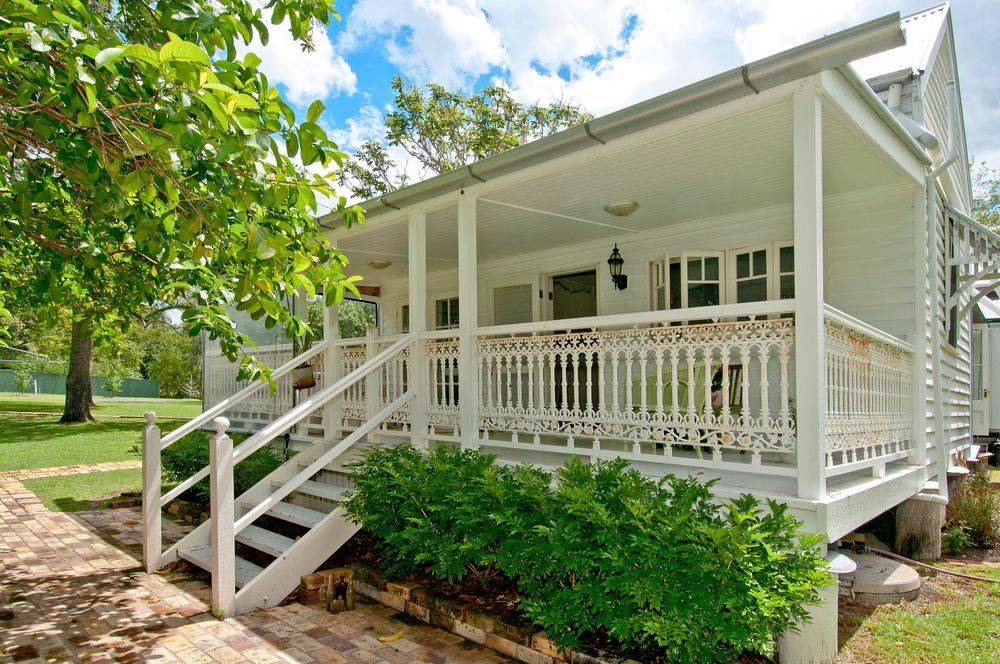 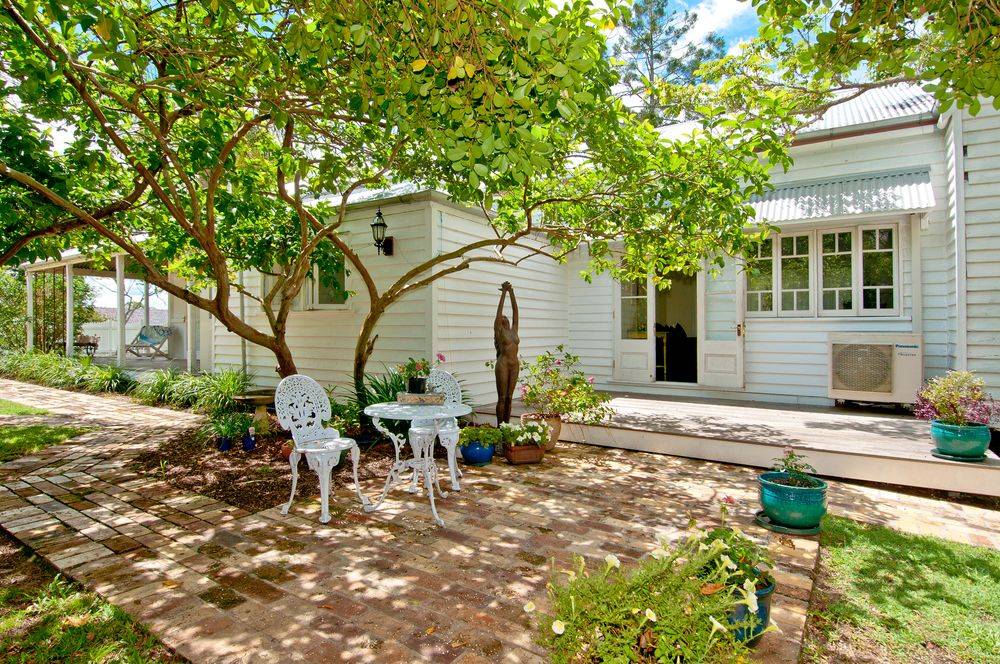 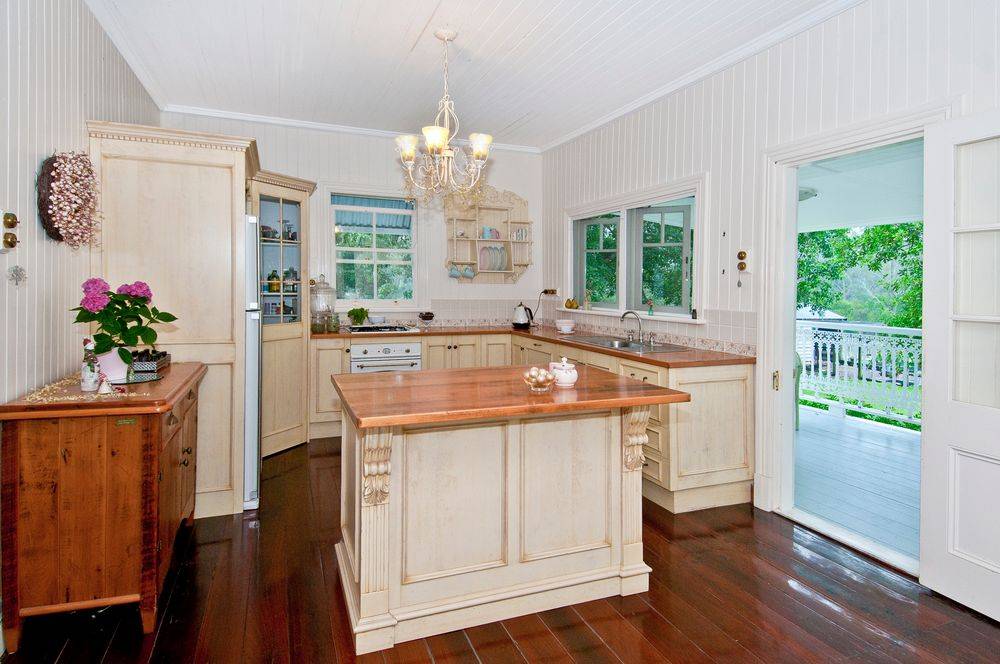 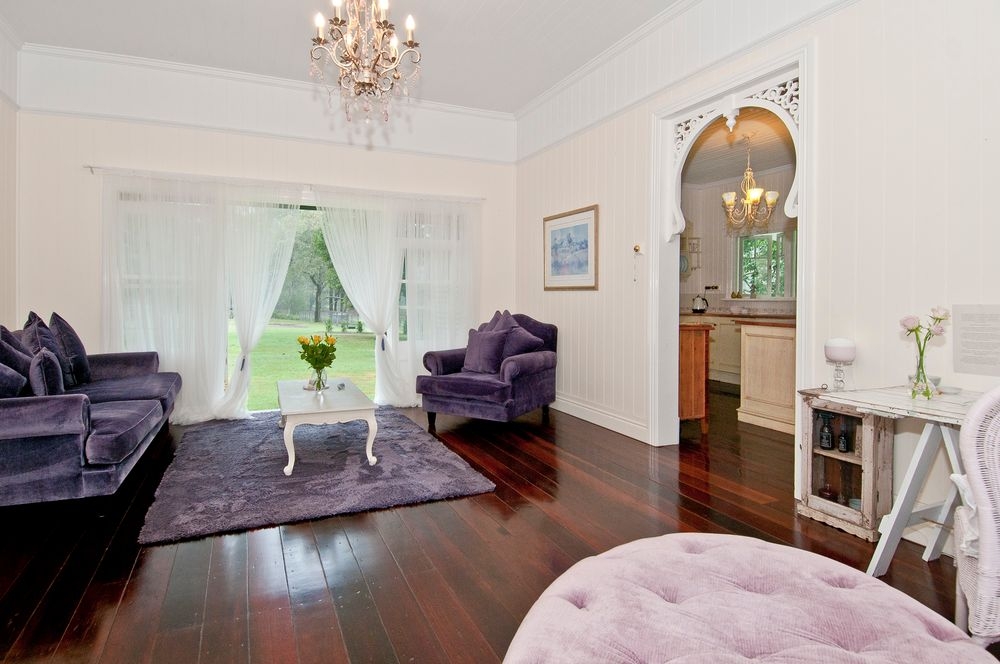 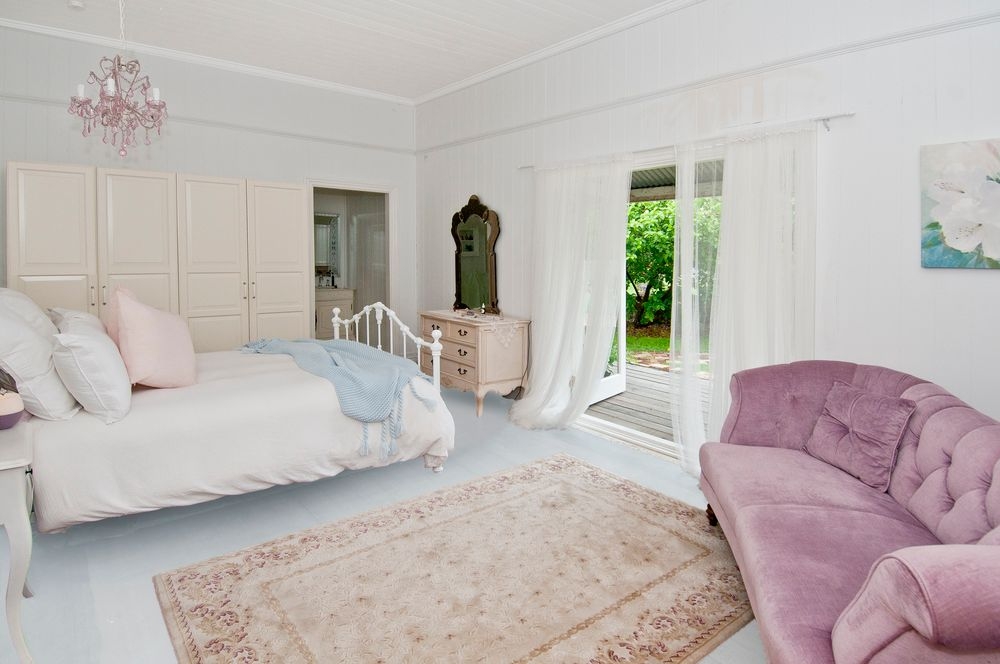